Everything you’ve always wanted to know about private airports 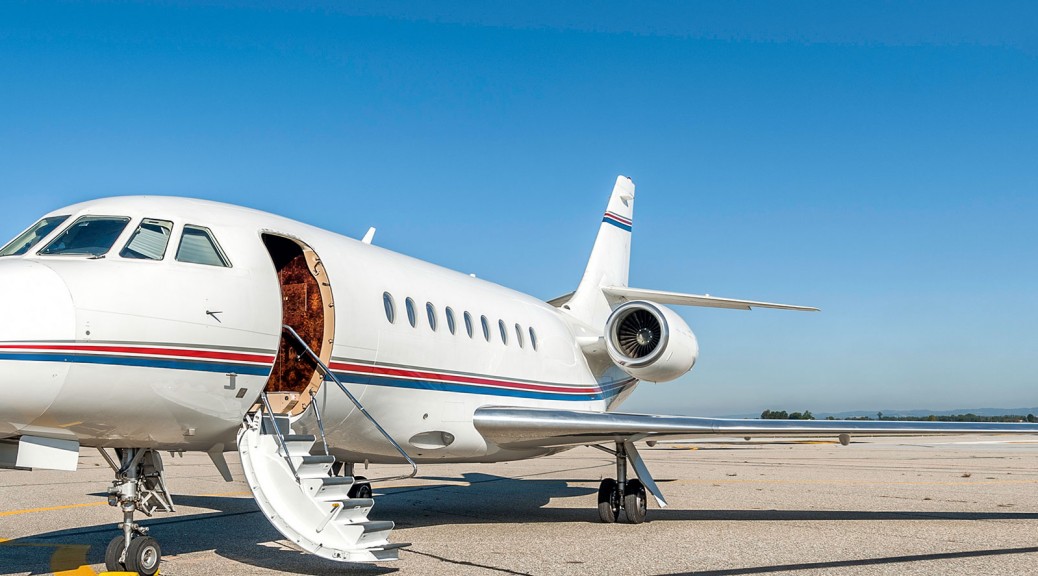 We’re all familiar with flying into and out of commercial airports, and unfortunately, there can be a lot of waiting. From the security line to hanging around at the terminal until it’s time to board, waiting time often accounts for several hours, and that doesn’t even include time spent in the air. At private airports, the plane and the crew will be ready right when you arrive – in fact, they’re often ready even earlier, meaning you don’t lose hours of your day and you don’t need to battle long lines.

Closer to your destination

Private airports are often located much closer to downtown areas, unlike commercial airports which are mostly located in major cities. Being closer to downtown areas means you get to your destination more quickly, and you can even easily visit multiple airports in a single day. Many business travelers prefer to use executive airports for this reason, as it causes minimum disruption to their busy schedules.

Everyone has experienced weather-related delays on commercial flights, and these delays can even cause your trip to be postponed for an entire day. At a private airport, once there’s a clear window of weather and it’s safe to fly, you’ll be on your way to your destination.

One of the biggest misconceptions about private airports is that they’re only used by people who own private jets, but this is certainly not true. Executive airports across the country offer aircraft rental services, meaning you can rent an aircraft in one city, fly to your destination, and drop it off, giving you the ultimate in convenience and flexibility.

Executive airports aren’t just an aircraft storage facility. Many also double as flight schools and offer flying lessons for people of all experience levels. So, if you’re interested in learning to fly, check out your local private airport and see if they offer flying lessons.

Enjoy the convenience of executive airports

We’re conveniently located in New Jersey, close to New York, Atlantic City, and Philadelphia, we have affordable hangar space available now, and we have an on-site flight school. To learn more about Monmouth Airport, please contact us today. We look forward to hearing from you.