What is a reliever airport and why do we have them? 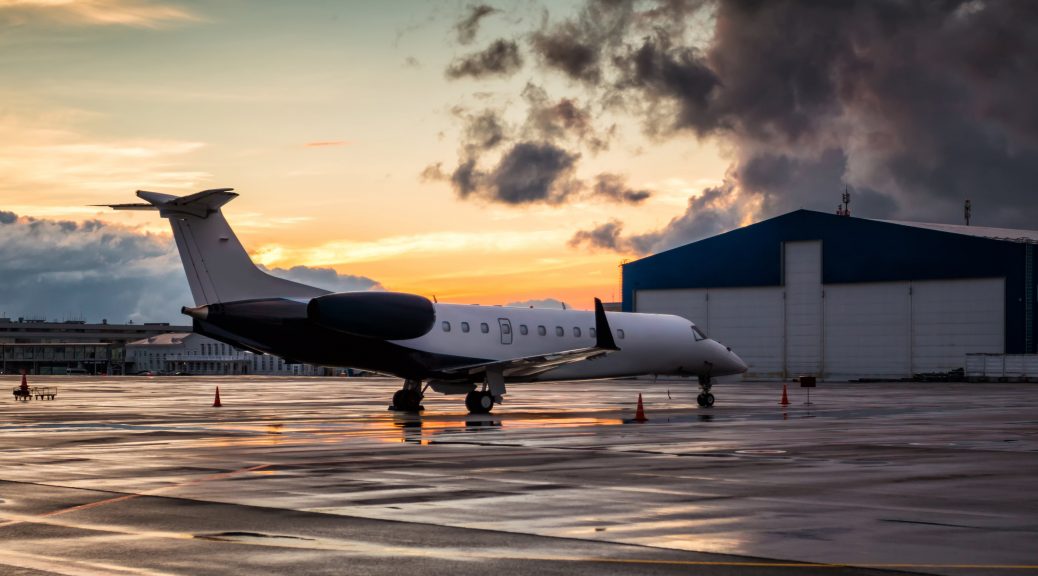 We’ve all experienced air traffic delays at congested commercial airports, like JFK in New York City, or LAX in Los Angeles. Whether your flight was delayed or cancelled, you were bumped and put on a different flight due to overcrowding, or you had to sit on the tarmac for hours without taking off, airport congestion can result in serious interruptions to your travel plans. This is why reliever airports are so important.

Why do we need reliever airports?

To service both private and commercial aircraft locally.

To use when things don’t go as planned.

How a reliever airport works

If you’re flying private, or chartering a private jet, reliever airports should be your first choice. You can often fly in on any day you want due to greater flexibility, and you can usually land very close to your ultimate destination.

If you’d like more information on our reliever airport, please contact the team at Monmouth Jet Center today. We look forward to hearing from you.