The most extreme airports in the world 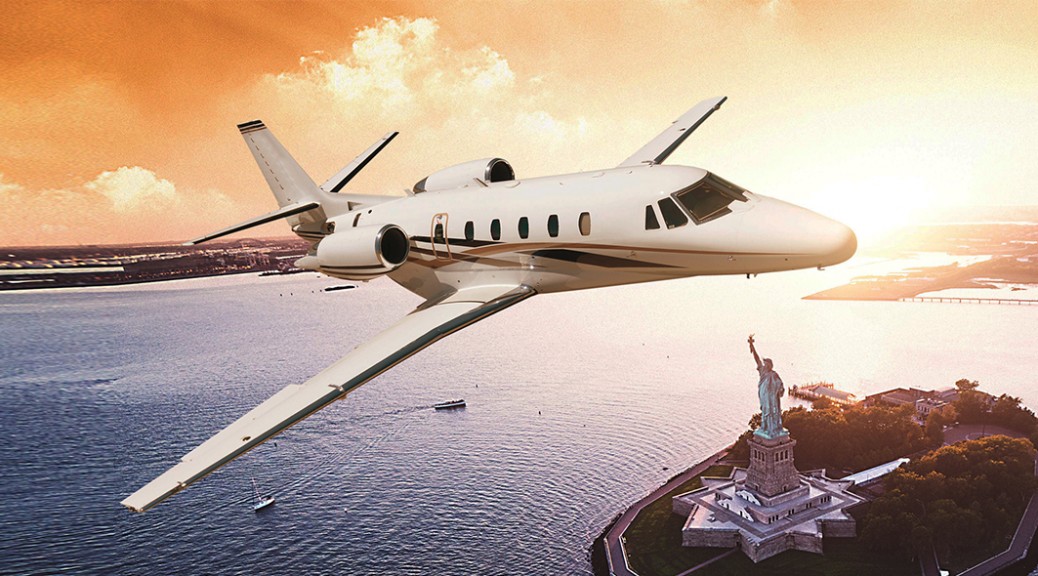 The Coronavirus has had a significant impact on air travel in 2020 and for those that love to travel, you may be eager to explore the world again. If getting on an airplane leaves you with knots in your stomach though, you might want to avoid the following five airports and travel elsewhere.

A Google search of this airport will come up with the description, “Airport in Hell’s Gate, Caribbean Netherlands.” If the name isn’t enough to put you off, then take heed that this airport boasts an insanely short runway of a meager 400 meters, making it the world’s shortest commercial landing strip. It’s also built on the only flat space on the side of a mountain on a volcanic island, and only specially certified pilots are allowed to land there.

This Altiport serves a ski resort called Courchevel in the picturesque French Alps. It has a short runway of only 518 meters with the highest gradient in the world of 18.6% so taking off or landing is extremely dangerous on such a steep slope. There’s also a no go-around procedure for landings there, due to the surrounding mountains and slopes.

Barra is a wild and windy island with fewer than 1200 inhabitants who speak mostly Gaelic. Their scenic airport is one of a kind because it is the only airport in the world where scheduled flights use a tidal beach as the runway, which literally disappears at high tide. Obviously, airlines follow a strict schedule and only land in very particular weather conditions but it rates as one of the world’s most beautiful airport landings and draws tourists and aviation enthusiasts from all over.

Gisborne Airport is located 4.2km from the city center of Gisborne on the East Coast of the North Island of New Zealand. It is unique because it is one of the few airports in the world that has a railway line crossing the main runway. There needs to be impeccable scheduling between the railway and airlines to avoid collisions. In addition to that, it only has one main runway and 3 grass runways.

When an airport has to be built to withstand inclement weather like hurricanes and earthquakes, you should not be surprised if you have a bumpy ride. Not great for nervous passengers who hate turbulence. Landing is also somewhat terrifying not only for the people on the plane but also for any relaxing on Maho beach close by as the plane flies extremely low and passes only 10 – 20 meters above the actual beach and any sunbathing on it.

If you are looking for an airport that’s comfortable and conveniently located close to New York, Atlantic City, and Philadelphia, look no further than Monmouth Airport. We also offer amenities like hangar space NJ as well as aircraft maintenance NJ  to keep you up in the air and soaring with the eagles.