What is Cabotage, and How Does it Impact Private Jet Charters? 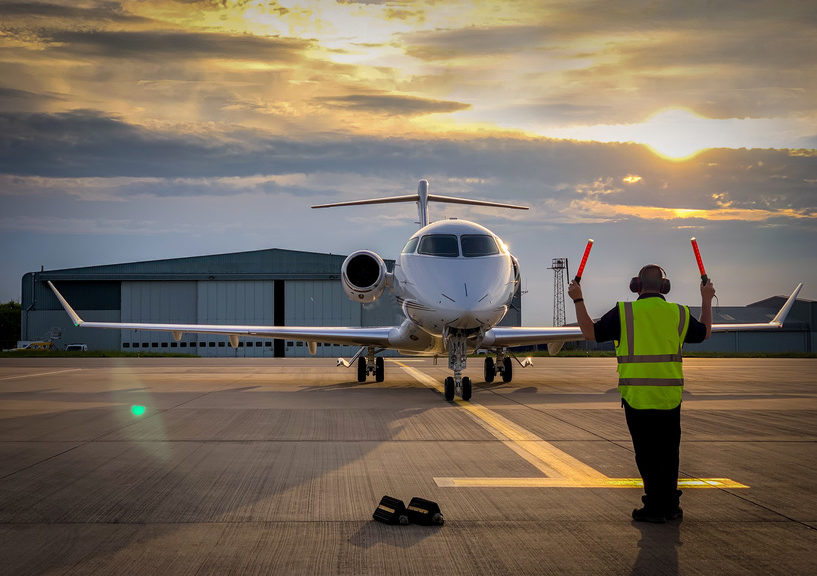 If you’re familiar with the aviation industry then you may have heard the word “cabotage” before, but what does it mean and how does it impact private jet charters? Cabotage comes from the French word “caboter”, which means to travel via the coast, and it was originally used in the maritime industry.

How does cabotage affect private jets?

Many people prefer flying via private jet charters because of the flexibility and convenience. There’s no standing around for hours in a terminal, no long security lines, and private jet charters can often use smaller executive airports to land closer to the final destination than larger, commercial flights. Once a private jet lands in a certain location, it sometimes becomes available for the next person to book it, similar to a taxi that has just dropped off a passenger.

If the private jet is owned and operated by an airline from another country, once the pilot completes their first trip they cannot pick up new passengers and start a new charter flight unless they qualify for the below exemptions. A flight operator can carry out a connecting domestic flight if:

Flying private has many perks, and so does using executive airports. Larger airports often have long wait lists for hangars and can sometimes be further away from your final destination. While smaller, executive airports like Monmouth Airport have custom hangar space available now, and are conveniently located near several popular destinations.

For more information about Monmouth Executive Airport, or if you have any questions about our custom hangar space and on-site aircraft maintenance team, please feel free to contact us today.