Flying to the 2017 Cannes Film Festival? Let Monmouth Airport take you there 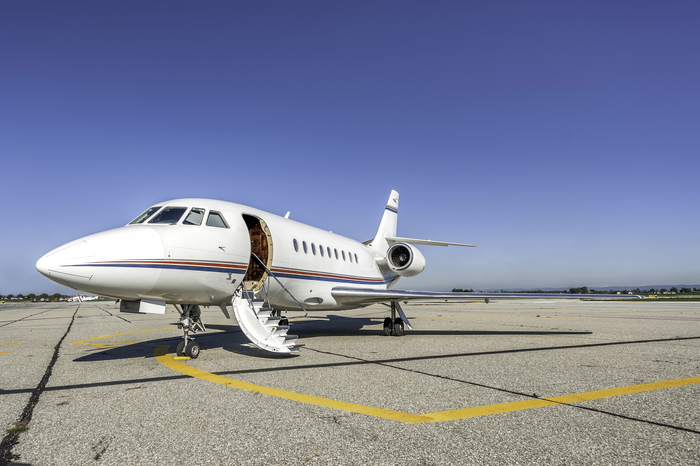 This year marks a significant milestone for the acclaimed Cannes Film Festival. Running for its 70th year, the 2017 festival will be held in France from 17-28 May. Featuring renowned Spanish film director and screenwriter Pedro Almodóvar as President of the jury and Italian actress Monica Bellucci as host, this year’s film festival promises to be the most exciting, exclusive and creative cinema event yet. Fortunately, Monmouth Executive Airport in New Jersey is ready to whisk you away on your private flight to Cannes in style.

What’s the Cannes Film Festival line up for 2017

This festival is known for keeping film selections quiet until the very last moment, but the organizers released the line-up last week and the selection looks promising to say the least! Some of the most anticipated films of this year’s festival include:

Start your journey in style from Monmouth Executive Airport in NJ

Located outside of crowded Class B airspace, Monmouth Airport is still just a quick hour’s drive by car (or 20 minutes by helicopter) to the center of Manhattan, making us a real alternative to congested New York City, Philadelphia and Jersey Shore gateway airports.

With exclusive FBO services, concierge services and amenities, our airport offers everything that local and international visitors deserve. With a runway of over 7300 feet and 24/7 services, we can handle almost all classes of non-commercial jets with ease.

If you fly your own aircraft, we also offer hangar space in NJ available immediately, including T-hangars, as well as custom hangar space. We stock both Avfuel 100 II and Jet A at competitive rates, and offer volume fuel discounts.

Through our world-class amenities and services, we offer private clients an exceptional flying experience. For more information, please visit our website at https://monmouthjetcenter.com/ today.