The guidelines to using a hangar 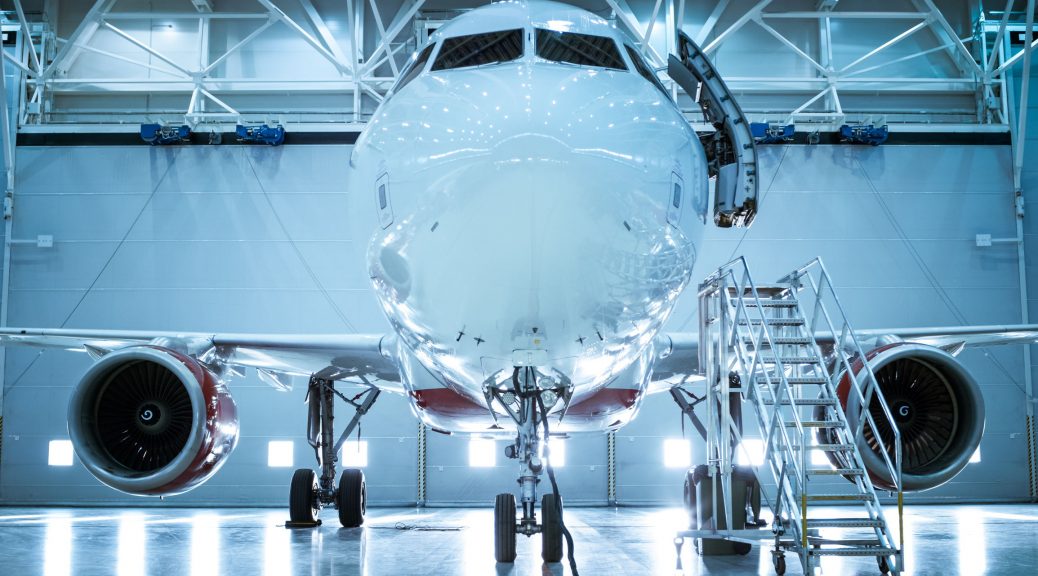 Whether you own your own aircraft or rent one from time to time, you’ll need access to an airplane hangar when it’s not in use. The type of hangar you use will depend on several factors, including which airport you fly into, what type of aircraft you have, and hangar availability at your destination.

You may think that guidelines and regulations put in place by the Federal Aviation Administration (FAA) only apply to aircraft, but the FAA actually has official guidelines for hangars and hangar usage as well. In this article, we’ll discuss some frequently asked questions about using a hangar, as well as explain some regulations around hangar usage.

FAQ of usage of hangars at obligated airports:

What is an airport sponsor’s responsibility for hangar use?

Airports are required to ensure their hangars are used appropriately, and this includes:

Why is the FAA issuing a separate policy statement on hangar use?

The FAA stated that as a result of receiving many questions from airports and airport tenants, they wanted to issue an explicit policy statement on hangar use to avoid any unfair or discriminatory conditions developing at airports.

All airports and aircraft hangars – including custom hangars – that are designated for aeronautical use and approved by the FAA must comply with the latest FAA guidance.

Does the policy apply to privately owned hangars on private property?

FAA guidelines do not apply to privately owned hangars on private property. The guidelines only apply to airports and aircraft hangars that have been FAA-approved.

Many people prefer to use hangars at smaller executive airports like Monmouth Airport for a variety of reasons. Perhaps most importantly is the fact that there are rarely waiting lists at executive airports, while commercial airports often have long wait times for hangar availability. Monmouth Executive Airport also has on-site aircraft maintenance and custom hangar space, so your aircraft stays in top condition and ready to fly at a moment’s notice.

For more information about hangar guidelines, or if you’re interested in custom hangar space in New Jersey, please contact our team at Monmouth Executive Airport today.